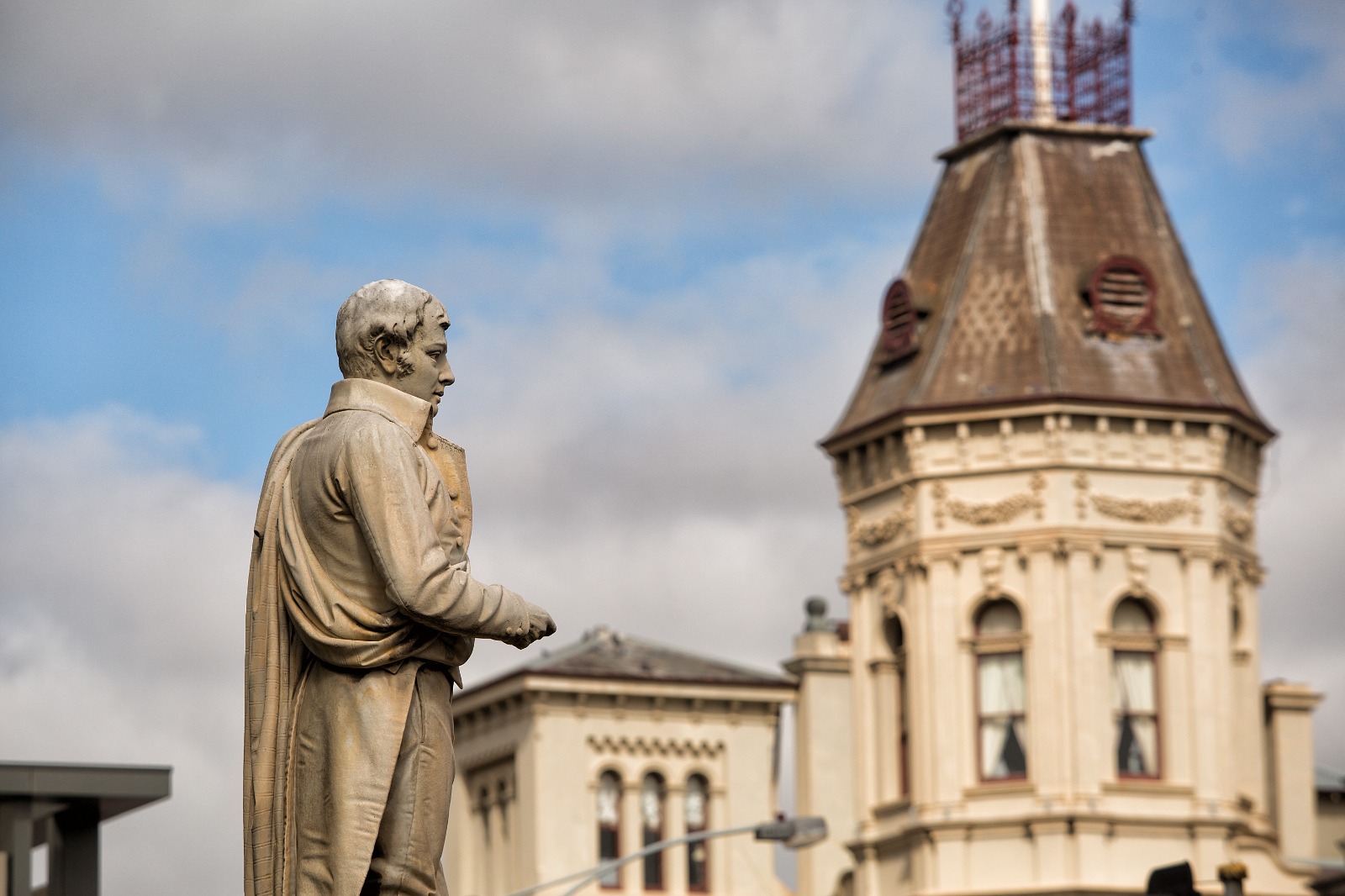 Little did a group of men, gathered around a table on 25 January 1797 remembering their friend who had died the previous year of a rheumatic condition, and reading his poetry aloud, imagine that more than 200 years later people around the world would still be doing the same thing.

Today, from Moscow to Melbourne, St. Louis to Shanghai, Burns Night is celebrated on the anniversary of the birth of Scotland’s poet, the people’s Bard, Robert Burns.

Born into a poor farming family in Alloway, South West Scotland, Robert’s father nevertheless ensured his son had a good early education, and the boy quickly discovered a love of reading. He started composing poetry as he worked on the farm. Indeed, one of his best loved, To A Mouse, is a heartfelt apology to a field mouse whose nest he destroyed while ploughing. A phrase from the poem…..  of mice and men……was used by another great humanitarian writer, John Steinback as the title for his superb novel of the tragic plight of itinerant farm labourers George and Lenny.

Burns’ first collection was published in 1786 and was an instant success, but his financial state remained parlous through much of his life, due to his generosity and providing for the women and children in his life. It was his love for and his championing of the rights of the common man that the poet celebrated in revolutionary Russia and China.

Hardly surprisingly, given his origins, that much of his work delights in the countryside and the nature to be found there. Comin’ Thro’ The Rye’ has been a mainstay of the traditional Scottish songbook for many years. But pride of place for whisky lovers must surely go to John Barleycorn, Burns’ brilliant, dramatic recreation of whisky production and the vital role of the grain.

‘Twill make a man forget his woe
‘Twill heighten all his joy.
‘Twill make the widow’s heart to sing
Tho’ the tear were in her eye.

So it is that, come the 25th of this month, groups large and small will gather around many thousands of tables, applaud the haggis as it is marched into the room shoulder high to the accompaniment of the piper’s twirl. Somebody will read Burns’ ode to ‘the chieftain o’ the pudding race, and tatties and neeps will be piled onto plates. The drink in the tiny little jugs by the side of each one will be whisky, for pouring over the haggis. And in the glasses too. Scotland’s national drink, with Scotland’s national dish to toast probably the world’s most celebrated poet.