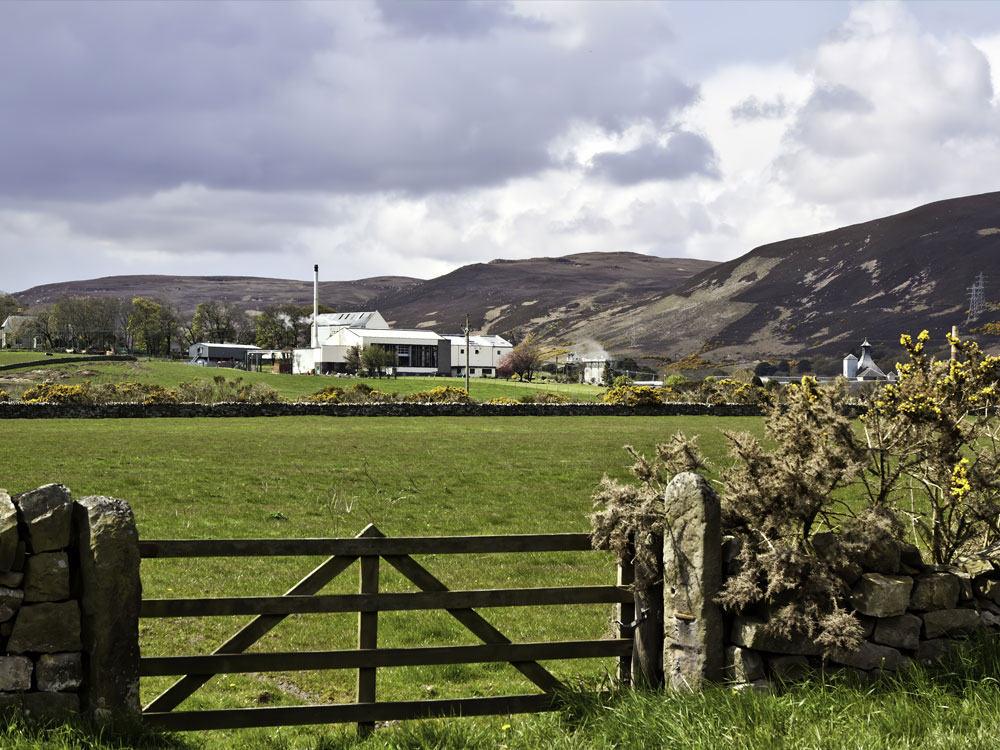 When in the early 19th century, the Marquis of Stafford married into the Sutherland family, he came the first Duke of Sutherland and set about creating a distillery at Brora on the north-east coast of Scotland. He did so firstly to provide a profitable use of the barley grown by his tenant farmers, and then to provide a source of local whisky in a bid to curtail the activities of the area’s smugglers.

The distillery passed through various hands and by 1896 production had risen to 580,000 litres a year. The rich, full-flavoured, full-bodied spirit proved popular in these cold climes and expansion was steady. Clynelish, with its complexity, depth of flavour and finish, could easy be mistaken for an island malt, so it comes as no surprise that when Caol Ila on Islay was forced to shut its doors for major refurbishment, threatening the flavour of the Johnnie Walker, as much as 95% of the Clynelish production was used by the world-renowned blend including the Gold Label Reserve iteration.

It was not until 2002 that Diageo finally released an official bottling of the brand – a 14-year-old finished in sherry and bourbon. Today a 20-year-old offering is sherry-finished and the intense, smoky 24-year-old  is issued under the Rare Malts banner.

For much of its early life Clynelish was produced next door to a sister brand, Brora. When that distillery finally closed in 1983, making room for a visitor centre now re-open amid majestic Highland scenery, it created a strong demand for one of the most rare and sought after malt whiskies.