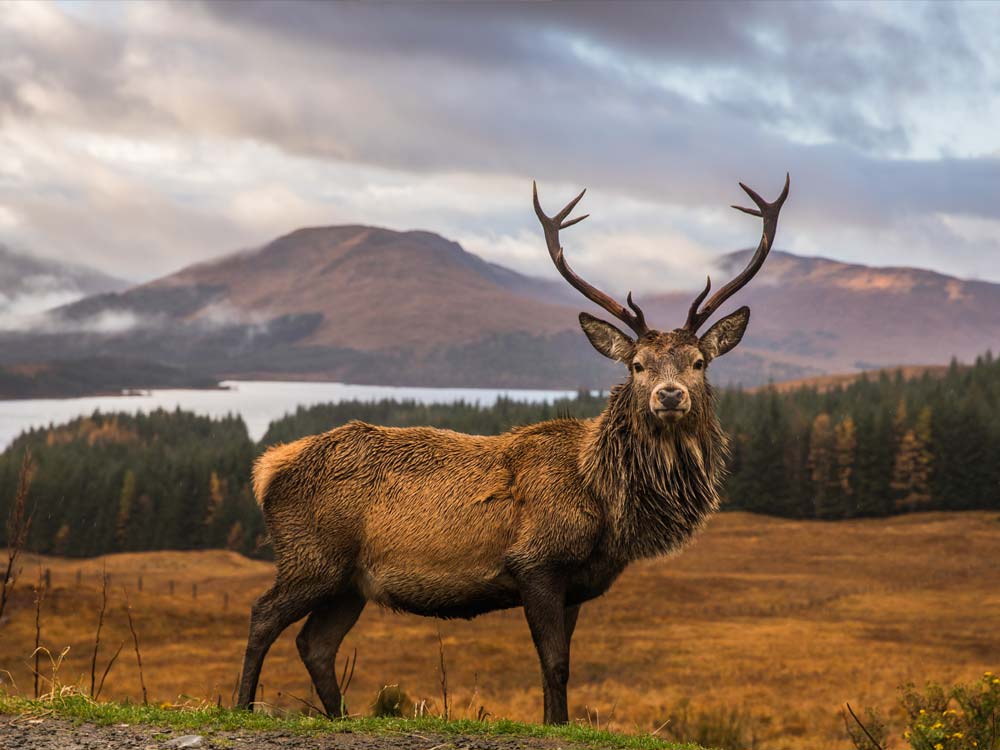 What does a church officer on a northern isle do in the evenings? If it is 1826, the isle in question is Orkney and the officer is Magnus Eunson, you double as an illicit distiller and whisky smuggler. But 30 years later, the distillery at Kirkwall obtained its licence, and today Highland Park’s special releases are much sought-after by collectors and it is always one to watch at whisky auction sales.

Magnus Eunson’s ancestors were of course Vikings, and there remain on the staff at the distillery a number of men with distinctly Norse names.

Highland Park is Scotland’s northernmost distillery, and the often hostile weather plays a large part in determining the whisky’s flavour. Few trees can survive in those ocean-driven winter gales that can reach 100mph, and over many hundreds of years, that compacted, fragrant heather forms a peat, which is used to smoke the hand-malted barley.

The whisky is matured in American and European oak in which Oloroso sherry has previously resided for two years. Increasingly, much Highland Park finds its way to America where it has proved very popular, and the 25-year-old rendition was the first spirit to receive a perfect 100/100 score at the Ultimate Spirits Challenge.