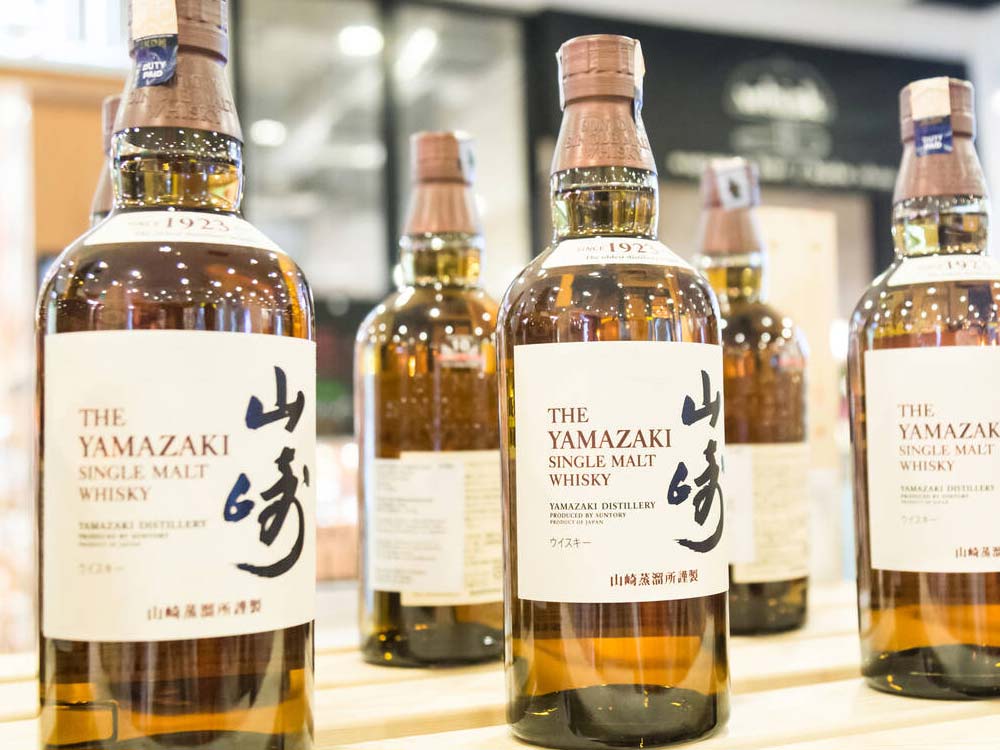 From April 1, Yamazaki, Hakushu, Chita, Hibiki and other popular labels will be pricier and harder to find in Japan.

It feels like the world of Japanese whisky is always changing, from the dwindling stock to the new definition introduced this year. But one thing remains constant: there’s just never enough to go around. That’s especially true for popular single malts like Suntory Yamazaki, which seem to get rarer every year.

Now, the company has announced sweeping price increases to 31 different labels in Japan starting from April 1 2022. This is no April Fool’s joke – drinkers and collectors have just four months to stock up on their favourite drams before the recommended retail prices go up by as much as 28 percent. In other words, if you thought Suntory was scarce before, get ready for a whisky black hole.

Of the 31 products listed, 18 are Japanese whiskies, such as Yamazaki, Hakushu and Hibiki. The other 13 are imported whiskies exclusively distributed here by Suntory, including The Macallan, Glenfiddich and Tullamore Dew. The price increase varies from brand to brand, but basically the older the whisky, the bigger the jump.

For bargain hunters, however, there’s a bit of good news: the no-age-statement versions of Yamazaki, Hakushu and Chita aren’t going up by more than 7 percent for a standard bottle. So they’re still under ¥5,000 each – and actually still available in stores here. Plus, Suntory’s most common labels like Royal and Kakubin (pictured) aren’t on the list, meaning they’ll stay as affordable as ever. For a breakdown of the price increases, see this handy guide.

Of course, these are just recommended retail prices, so you might find a store willing to sell bottles for less. But we’re betting most shops lucky enough to have any stock will want to add their own markup. These new prices don’t apply outside Japan, where most of Suntory’s premium whisky labels already command higher prices.