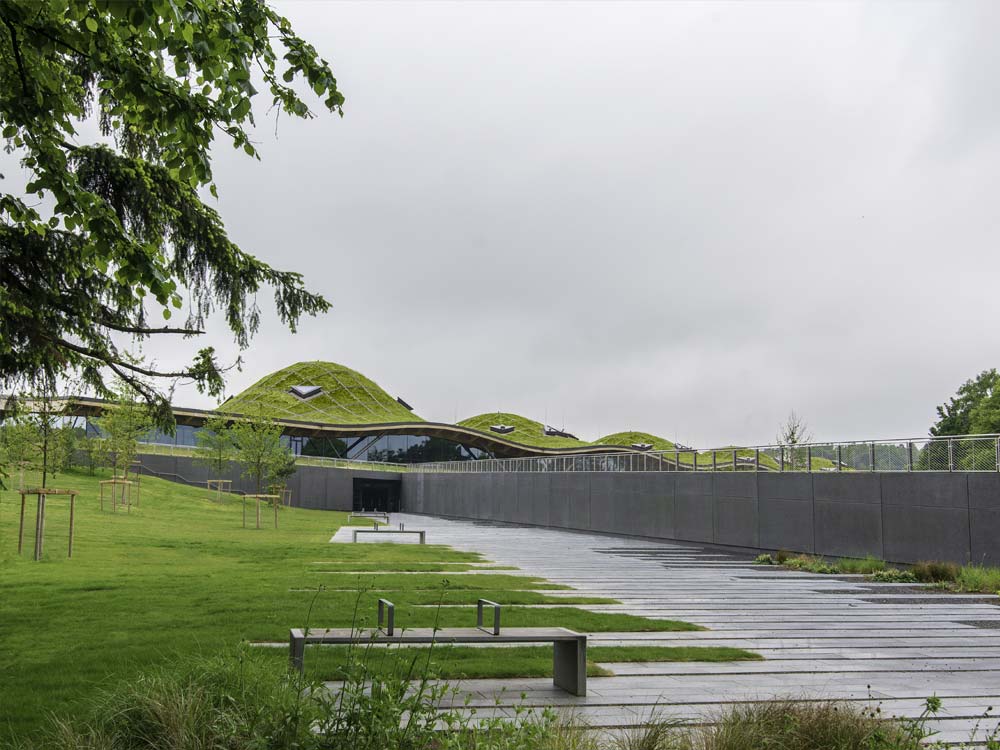 Few businesses, let alone whisky producers, effect such a successful marriage of ancient and modern, of adherence to tradition and embracing of the innovative. July, 2019 saw the opening of a £140 million state-of-the-art distillery and visitor centre that made the shortlist for the Stirling Prize for excellence in architecture. All glass and steel and languidly curving lines, and yet it does not look out of place on the 485 acres of wild moorland that has been the Macallan Estate since 1824 when local barley farmer and schoolteacher Alexander Reid built a house and distillery on a plateau above the River Spey at Craigellachie.

Macallan has been a top seller as well as attracting critical acclaim for many years. But even the company bosses must have been surprised in 2001 when the Speaker of the House of Commons selected the 10-year-old as his Official Scotch. Why? Because Mr. Michael Martin was tee-total!

The new complex runs on solar power and bio-fuels, and the 24 new spirit stills are smaller than normal in order to obtain the spirit’s maximum contact with the copper and concentrate those rich, fruity flavours. Those flavours are enhanced over years in oak casks with the company claiming to spend more on their cooperage than any other Scotch whisky producer.