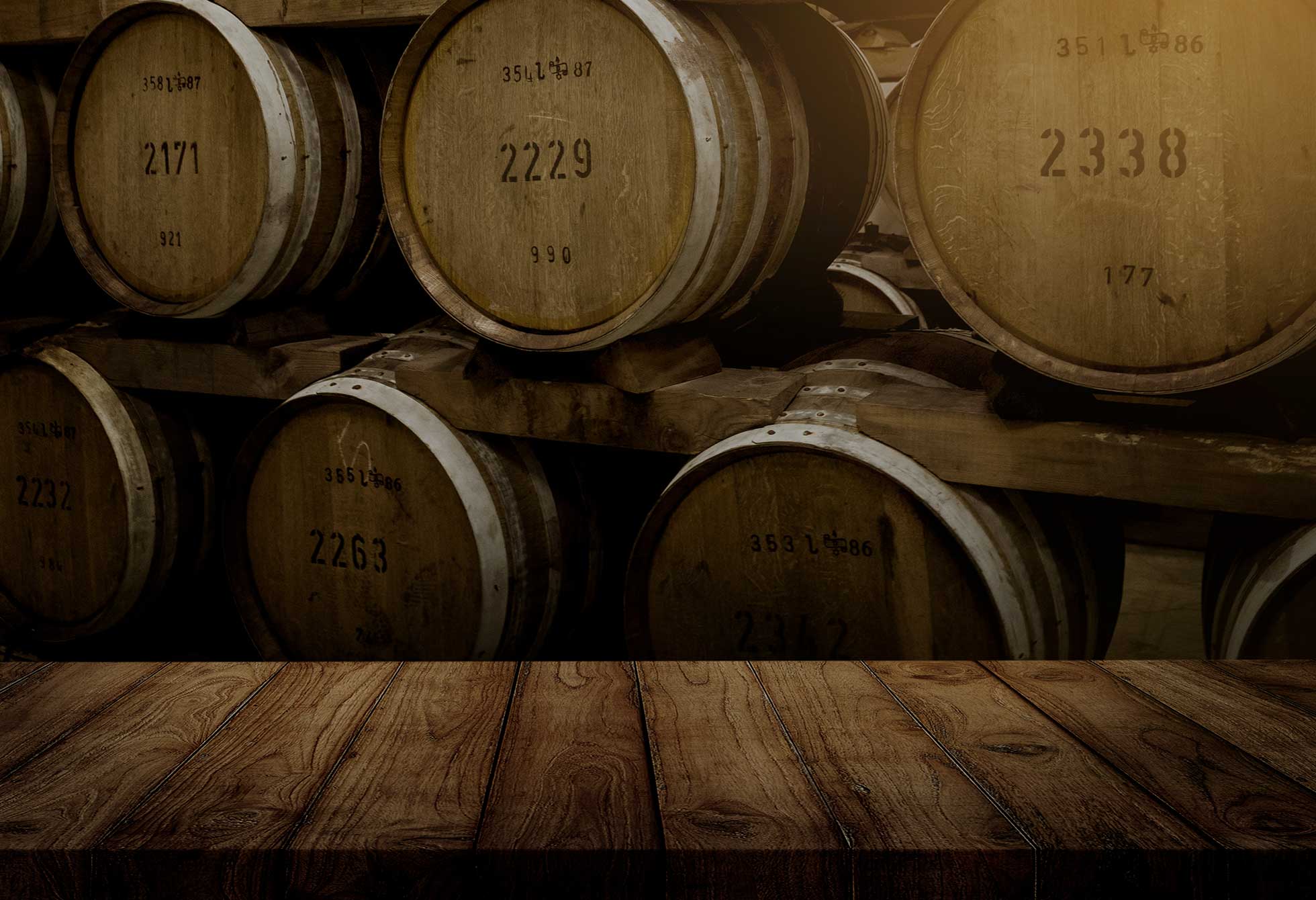 Secret Series 3 – A Gift From a Blessed Isle

‘How high the gulls fly, o’er Islay.’ So sang folk singer Donovan in the ’60s. For myriad whisky lovers the world over, this southernmost of the Inner Hebrides is the last word in single-malt provenance. Just 240 square miles of heather-clad plain, sheltered bays, gently undulating hills and small, white-washed hamlets. And at any one time, a dozen or so picturesque distilleries producing some of the most revered single malts ever to emerge from the long neck of a copper still.

Each of those brands, offering their unique take on the Islay-style, will rightly have a global band of devoted aficionados. But the word ‘pride’ hardly does justice to what we at Vintage Bottlers feel at being able to offer, as the third release in our award-winning Secret Series range, a 32-year-old rendition of perhaps the single-most iconic name from this most singular of malt whisky regions.

But what is it about Islay that gives rise to a genus of whisky that so instantly betrays its origins once the stopper has been removed from the bottle? It was Irish monks who brought the seemingly miraculous gift of distilling to Scotland in the 1400s. The island’s remoteness meant that it was 150 years after the first Excise Act of 1644 which levied tax on whisky that an Exciseman set foot on Islay. This ensured that the art of distilling was allowed to progress without interference. Vintage Bottlers’ offering comes from the south coast, in fact its name is Gaelic, possibly from a Norse word, meaning Broad Bay. Never far from the sea, and often buffeted by Atlantic winds, the malt in cask takes on that fresh, briny tang. Vital too is the local peat containing centuries-old accumulations of seaweed, driftwood and salt spray.

It all adds up to a whisky like no other; Secret Series 3, bottled at a robust 52.1% ABV, offers an archetypal Islay, and then some. Packed with warmth and smoke, brine and caramel and that background medicinal iodine that have the tongue darting around the mouth to capture the individual notes. And all set on a smooth marshmallow base. No wonder we find ourselves in excellent company when it comes to the huge esteem in which we hold this particular malt!

The distillery as we know it today was founded in 1815 by Alexander Johnson, and remained in the same family until 1954 when the childless owner bequeathed the business to a faithful manager! We should enjoy such good fortune! Forty years later, the Duke of Rothesay paid a visit to the distillery and handed the Royal Warrant to the malt. The Duke was of course the title in Scotland of the Prince of Wales, now King Charles III.

We are supremely confident that anybody tasting a dram of our Secret Series 3 will wonder all over again at the alchemy which in a master distiller’s hands, turns a tiny number of natural ingredients, together with decades of cossetted tranquillity, into such a profoundly satisfying whisky.

Nose:  Stand close to a crofter’s chimney in mid-winter. Breathe in deeply and you’ll find the hints of brine and iodine that are to follow amid the peat smoke.

Palate: A surprising initial shot of caramel sweetness quickly gives way to a multi-layered smoky warmth. The expected saltiness and iodine are muted in this beautifully aged version of a global favourite. Toffee is never far away, and the whole is perfectly balanced on a smooth, mellow confectionary base.

Finish: The flavour compote continues on a long, smooth finish with charred wood to the fore and again, the toffee lingers to the end.

Gordon’s verdict: Undeniable proof that you can improve on perfection! I wish I had aged as well. This malt has all the traditional big flavours – foreground and background – that you would expect from the brand, and a highly pleasing marriage of complexity and smoothness.

There are no reviews yet.

Be the first to review “The Secret Series no.3 – 32 Year Old” Cancel reply